Home to the historic Burghley House 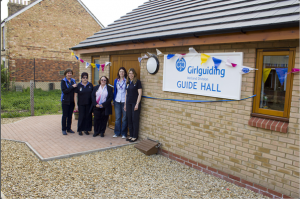 Welland Division was part of Rutland County until early 1990s.  As a very small County, it was becoming harder to run so the decision was made to disband and split and to join the larger neighbouring Counties of Lincolnshire South and Leicestershire.  Oakham and surrounding area joined Leicestershire whilst Stamford and its adjoining area became part of Lincolnshire South.  The event of joining Lincolnshire South County was marked with two members of the Division paddling in a canoe across the Welland, at Bainton, signifying moving from one County to another.
We began as a Division with three small districts – Casewick, Tolethorpe and Burghley and now run as a whole Division with 196 members in 18 units with 48 adults and volunteers.

As a Division, we own our own HQ.  The land was gifted to us in 1931 and a wooden building stood on the site until 2004 until it was no longer fit for purpose.  An ambitious plan was then made to replace the building with a brick-built Hall.  It took several years and a couple of false starts but was completed and opened officially on 14th April 2012!

As a small Division, we are looking forward to growing numbers of members in the coming year and enabling more Units to enjoy Guiding outdoors. 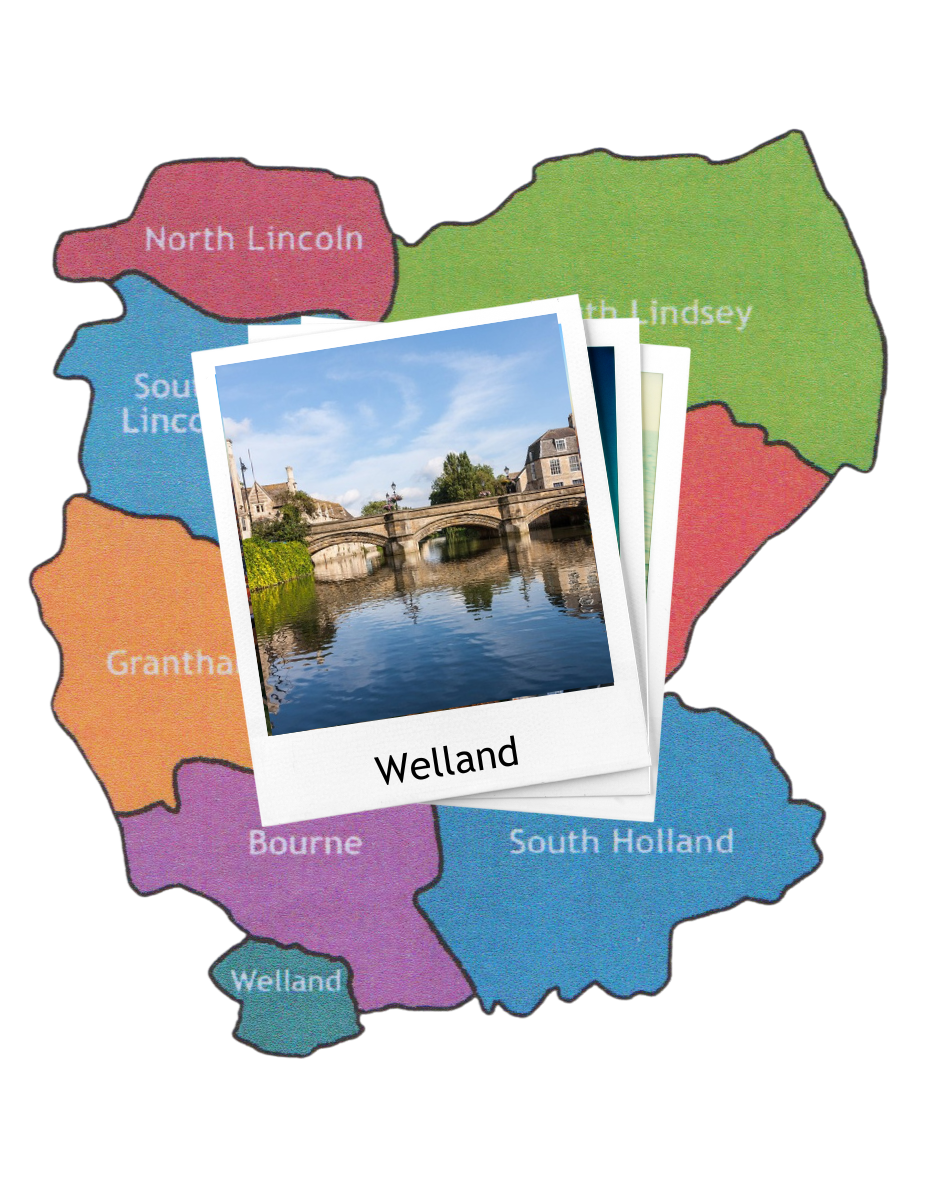