‘I grew up in a Guiding family as my mum ran a Guide unit for 40 years.  It was very much part of family life as we helped prep and run weekly sessions and helped with camps.  I returned to Guiding when my eldest daughter started Rainbows. The unit was facing closure due to lack of leaders so I found my hand going up and now ten years later I am still here running Scopwick Rainbows and Brownies. Guiding has now become part of my family life with both of my daughters now taking leadership roles and my husband helping prep (as so many do!).
I took on the role of Division Commissioner at the beginning of 2022 and a new chapter begins.
I am excited about what we can do together to grow Girlguiding in the Sleaford area.
We have a fantastic bunch of leaders and volunteers who are all committed to giving our young members a fantastic experience in their units.’

‘I even ran the London Marathon for Girlguiding in 2016’ 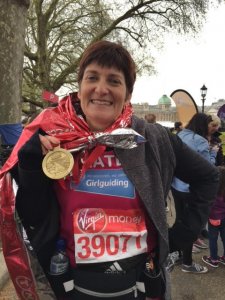 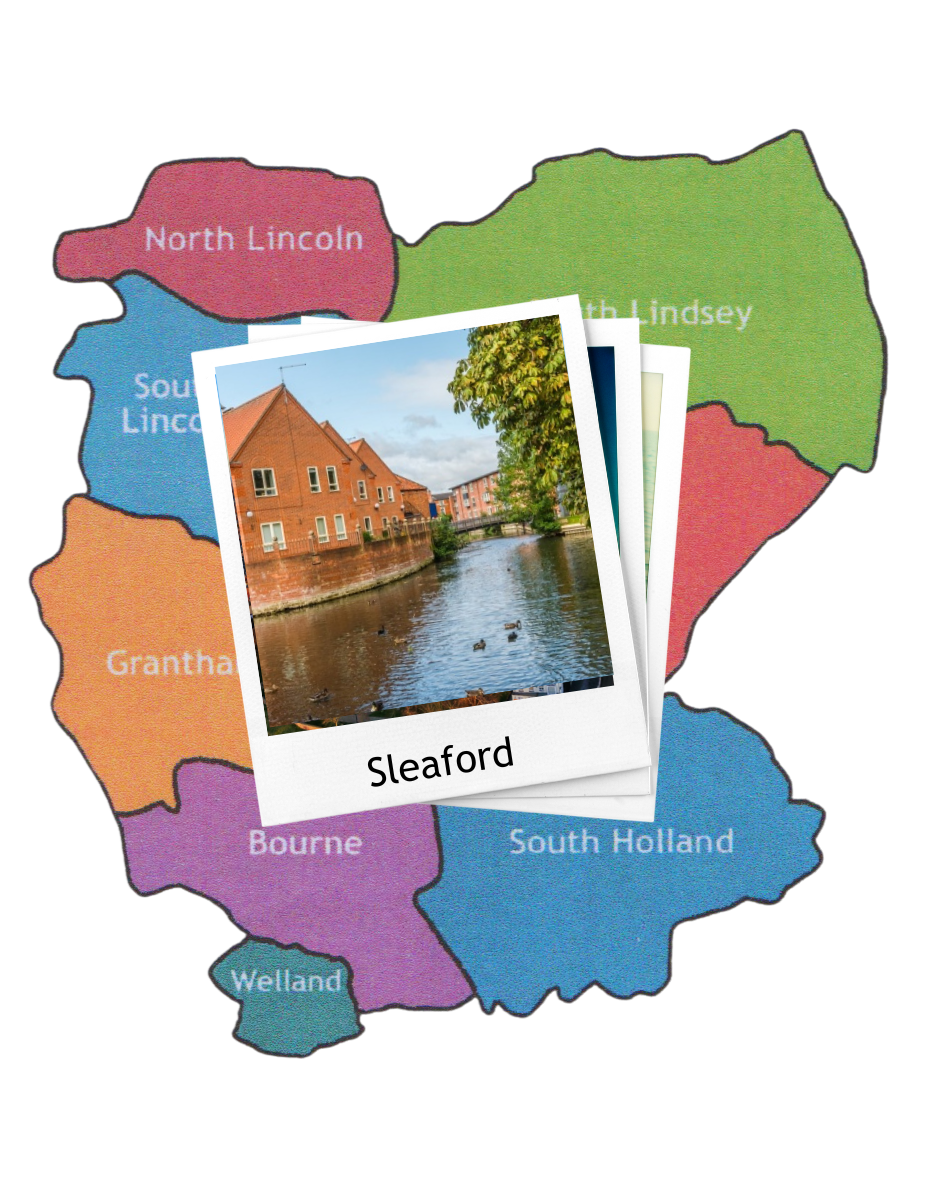